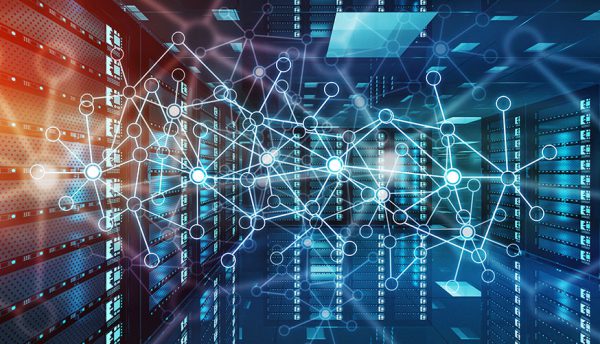 Ludwig Maximilian University (LMU) in Munich, Germany, is one of the leading research universities in Europe. Since it was founded in 1472, it has been committed to the highest international standards of excellence in research and teaching.

Having a highly efficient and effective IT network is central to its operation and for its Faculty of Business Administration this is provided by The Research and Service Center for Applied Information Technology, known by its German acronym as FIT. It provides the server services for scientific workplaces, student laboratory workplaces and the faculty’s training facilities.

In collaboration with the Leibniz Supercomputing Center and the units of Department VI (Information and Communication Technology) of LMU, it also coordinates tasks such as software development and administration, IT procurement, network configuration and presentation of faculties and associated facilities on the Internet.

Over the last five years, FIT has used a leading manufacturers storage system to support the central IT infrastructure of the LMU Business Administration faculty. It has provided data storage for a VMware infrastructure consisting of servers and shared SAN storage with fibre channel connectivity. When its five-year warranty period came to an end, the FIT team asked IT solution provider microstaxx about the cost of extending the maintenance contract by one or two years and was surprised by the response it received.

Timo Thoennissen, IT Manager, FIT explained: “At that point, there was no pressing technical reason to purchase a new storage system. We were basically very satisfied with the existing one. As technical requirements had not increased significantly in the meantime, we would have been able to use the old system for several more years. However, the offer we received from our existing vendor far exceeded the price that we had been paying up to now.”

As a result, FIT decided to look for a replacement.

Following discussions with microstaxx about possible alternatives, a proposal was put together for a new storage solution from Huawei, equipped with additional features which far exceeded the capabilities of the previous system.

An existing Huawei promotional campaign made the proposition even more compelling, bringing the price, including maintenance, close to the price of simply extending the service life of the existing system.

Timo Thoennissen commented: “The price was unexpectedly attractive, but we were a little sceptical at first, because Huawei was not familiar to us as a provider of high-quality storage solutions.”

His concerns were quickly dispelled for two reasons. Firstly, microstaxx now has a number of renowned customers in the industry, as well as in research and education, who are more than satisfied with their Huawei storage solutions. And secondly, over the past 10 years, Huawei has made a name for itself as a provider of sophisticated IT and communications infrastructures, albeit mostly outside the public eye. As such, Huawei is the leading supplier of LTE mobile networks in Europe today.

Huawei is no stranger to storage either. The OceanStor series is now in its third generation and has been available in the market for three years. The product line covers the entire range of storage solutions, from Series 2000 entry-level systems and Series 5000 mid-range systems to the Series 9000 cloud storage and the Dorado Series All Flash models.

Over the subsequent months, microstaxx made all the necessary preparations for FIT’s transition to the new Huawei solution. The transition went very smoothly and once all the components were in place, the migration, including basic configuration, tiering setup, host connection and data transfer took about one working week.

The experienced team of engineers at microstaxx made sure the migration would not disturb ongoing operations and employees and students were able to continue their work as usual, without interruptions.

The setup was made easier by the systems’ operating software. “I know of no other system with such a clear and logically structured user interface. The installation wizard in particular is so clear and self-explanatory that one can hardly make a mistake,” commented Harry Wengner, FIT Account Manager, microstaxx.

“As an operator, you are always able to pinpoint exactly what is happening within the system. A lot of information is displayed graphically to provide a quick overview,” added Timo Thoennissen.

The OceanStor’s powerful capability to integrate with VMware so effectively has also allowed FIT to move its server infrastructure from VMware with shared SAN storage, to a new technical platform and expand it with ease.

Set against the cost of extending the maintenance agreement on the old system, FIT is more than happy with the return on investment (ROI) it expects to see. And the significant performance gain for the users (some of the drives are fast SSD disks which the system uses to automatically store data that is needed more often, speeding up the access of frequently used applications to data) makes the team doubly excited.

“The initial plan is to keep the new system in its current form for another five years with the next step being to upgrade the memory. I’d like to work with it longer and I’m curious what the warranty extension will cost,” concluded Timo Thoennissen.

Harry Wengner is confident that this won’t be a problem. “Huawei’s roots lie in telecommunications. It’s used to building products for a longer operating time and accordingly use durable, self-developed and high-quality components. Moreover, it offers fair pricing to customers looking to expand their existing solutions.” 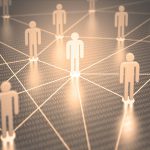 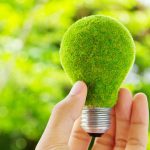