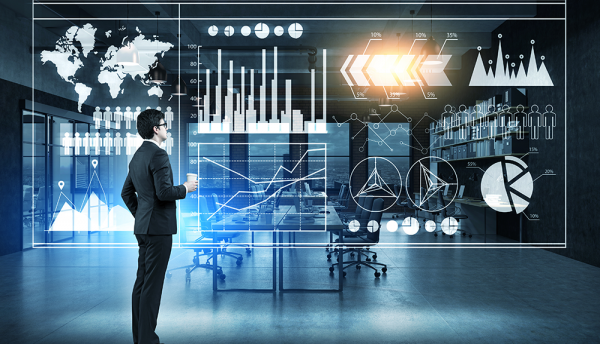 Secureworks, a leading global cybersecurity company that protects organisations in the digitally connected world, has released the findings of its State of Cybercrime Report 2018 to illuminate the cybercrime trends and events that shaped the year.

Among the findings was evidence that a small subset of professional criminal actors is responsible for the bulk of cybercrime-related damage, employing tools and techniques as sophisticated, targeted and insidious as most nation-state actors. These sophisticated and capable criminal gangs operate largely outside of the dark web, although they may leverage low-level criminal tools occasionally when it serves their purposes.

At the same time, there has been no lull in the overall volume of threats and low-level cybercriminal activity remains a robust market economy, often taking place in view of security researchers and law enforcement on the dark web. While relatively simple in their approach, these activities can still deal widespread damage.

“Cybercrime is a lucrative industry and it’s not surprising it’s become the arm of powerful, organised groups,” said Don Smith, Senior Director, Cyber Intelligence Cell, Secureworks Counter Threat Unit. “To understand the complete picture of the cybercriminal world, we developed insights based on a combination of dark web monitoring and client brand surveillance with automated technical tracking of cybercriminal toolsets.”

Among the CTU researchers’ key findings were the following:

– The boundary between nation-state and cybercriminal actors continues to blur

-Ransomware continues to be a serious threat

“The observations of CTU researchers over the last 12 months show that the threat from cybercrime is adaptive and constantly evolving,” the report concluded. “To stay ahead of it, it is imperative that organisations develop a holistic understanding of the landscape and how it relates to them and tailor their security controls to address both opportunistic and more highly targeted cybercriminal threats.” 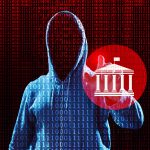 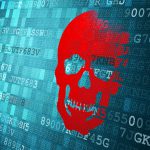