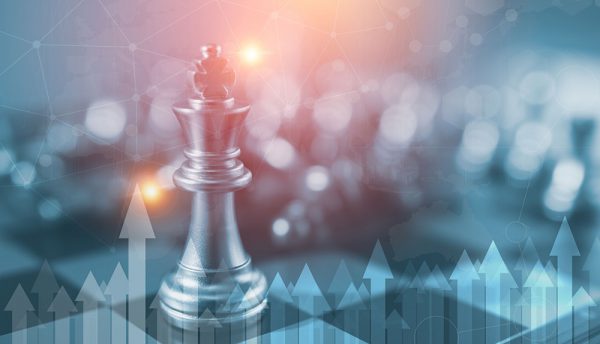 A new report from Cognizant’s Center for the Future of Work reveals traditional banks fear technology giants, such as Amazon and Google, more than FinTechs when it comes to market share.

In the EU banking industry, simply becoming digital is not enough. Incumbent banks’ decision makers need to be able to read the major threats to their industry – regulatory change, the political landscape, new competition and emerging technologies – and understand how these could potentially diminish, displace, disintermediate or destroy their business over the next five years.

New research released by Cognizant has found that the Revised Payment Service Directive (PSD2) and open banking reforms are levelling the playing field for ‘new’ entrants. As a result, over half (55%) of digital-first challenger banks and 61% of FinTechs feel more confident that they can compete with existing banks. What is worrying, however, is that incumbent banks seem to be oblivious to this, with only one third (36%) seeing the threats of the new landscape.

The latest report from Cognizant’s Center for the Future of Work, ‘The New Banking Genome: Building the Resilient Bank of tomorrow’, features research from over 300 European banking executives. It highlights that the new banking reforms are not another tick-box exercise of regulatory upheaval, rather the start of a new dynamic in the industry.

The research found that in addition to the concern of challenger banks and FinTechs, incumbents view the existing technology giants such as Amazon, Google and Facebook as a major threat, with over a quarter (28%) predicting that these digital behemoths will be banks’ main competition within the next three years.

While the majority of incumbent banks believe they can maintain a competitive edge over FinTech firms and challengers across their existing service areas, 45% fear they may lose strategic advantage in unsecured consumer lending due to the rise in peer-to-peer funding. The potential for Blockchain-enabled FinTechs to disrupt incumbents at numerous points within the banking value chain is also a serious threat. FinTechs are winning this battle with 34% already using Blockchain, compared to just 17% of incumbent banks. The report highlights that it would be extremely short-sighted for any player in the industry to believe that Blockchain does not have the potential to disintermediate banks within the next five to 10 years.

Despite this, the majority of the banking executives surveyed (77%) agree that incumbents’ access to consumer data is still an advantage over FinTechs and challengers.

The new rules for banking are crystalising

In light of the perceived threats from challenger banks, FinTechs and technology giants, a subset of incumbents are emerging as ‘resilient banks’. These banks have implemented advanced automation of data processing across the front office, embedded real-time data analytics to support core business services in the middle and back office, and embraced public cloud solutions. They are placing much greater priority on improving the internal culture and the digital customer experience compared to others, partnering to a greater degree with third parties both within and outside the banking industry.

The report sets out the New Banking Genome and outlines five steps incumbents should follow to become a ‘resilient bank’:

1. Put customers at the heart of operating models: Reframe data and processes around customers. Start by simplifying legacy systems and applying automation and then prioritise investment in digital experience and data analytics

2. Embrace the marketplace model: Open banking is still in its infancy but it has the potential to scale innovation. Explore the possibilities of white-labelling FinTech services, partnering or even creating FinTech incubators/accelerators

3. Use coming regulatory upheaval as a catalyst for change: PSD2 has the potential to expose incumbents’ technology, cultural and customer service shortcomings. But this regulatory change should be viewed as the catalyst to drive optimisation, innovation and transformation initiatives

4. Make culture the growth medium in your petri dish: A culture of innovation needs to come from the top and pivot a central strategic aim. Communicate this often and encourage employee feedback on strategic initiatives

5. Do not fall into Blockchain oblivion: The ramifications of Blockchain at nearly every stage of the banking value chain will be profound. Identify these potential risks, pilot and then build to remain resilient

Euan Davis, European Lead for the Center for the Future of Work, said: “The days of traditional banking where barriers to entry were astronomically high are coming to an end and a drastic mindset shift from the incumbent sector of the industry is needed to resist disruption.

“As regulators level the industry playing field and technology helps to lower the barriers to entry and change the industry dynamics, European banks need to become ever more resilient. They must redefine their operating and business models for the new competitive environment, rapidly accelerate their adoption cycles for new technology and drastically increase their responsiveness to geo-political change. The new approach from ‘resilient banks’ could serve as the FinTech antidote, helping incumbents to adapt and rebuild their models to maintain their competitiveness – whatever the new entrants throw at them.” 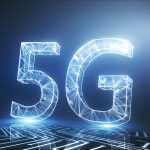 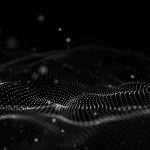