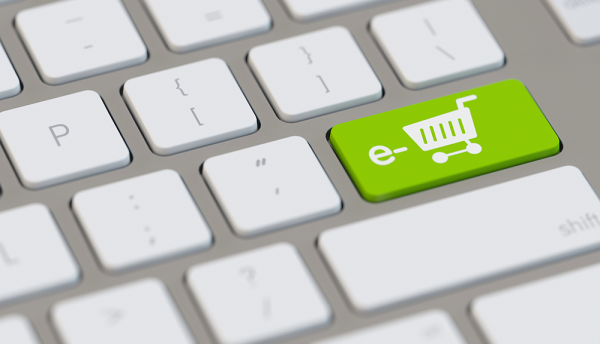 ASICS, a global athletic footwear and apparel company, is on a mission to deliver the highest quality running shoes. While ASICS specialises in improving runner performance, the company faced a challenge with digital performance. ASICS had chosen a new eCommerce platform but was unable to connect disparate systems – such as order management and product management – for the company’s seven growing brands worldwide. ASICS was struggling to deliver a seamless and consistent customer experience and generated only a small percentage of revenue through eCommerce. The company needed a new approach to engage customers directly via digital channels.

As part of a new digital strategy to drive eCommerce, ASICS had to unify multiple systems across all brands, geographies and channels. This required:

“To build a new eCommerce site, we needed to connect all the backend systems for each one of our brands to the eCommerce storefront,” explained Phil Connaughton, Director of Engineering, ASICS Digital. “That’s where MuleSoft is very important to us. Rather than create point-to-point connections between all of those backend systems, we have MuleSoft sit in the middle and handle the communication back and forth.”

“One of the most difficult parts of development is creating connections,” Connaughton explained.
“We can waste hours and hours on these tasks. Instead, Anypoint Platform connects all these different systems, making developers’ lives easier.”

“Our eCommerce storefront should be agnostic to the various backend systems,” Connaughton continued. “MuleSoft helps drive our eCommerce strategy by eliminating the point-to-point connections and multiple potential points of failure. Now we do not need to test all the different backend product systems as we integrate them with the eCommerce platform. Using MuleSoft means we can move a lot faster on the eCommerce storefront and focus our attention on building a great customer experience.”

Furthermore, every API-enabled connection, developed through the Anypoint Platform, is a reusable component. For example, the ASICS Email API, developed during the first project, will be reused dozens of times as the eCommerce platform is rolled out globally.

“MuleSoft has been great for our ability to reuse code,” Connaughton said. “We are able to reduce development time because we can reuse components across multiple applications.”

In addition, by leveraging MuleSoft, ASICS is able to simplify complex time-consuming data transformations as data from various sources is imported into the universal eCommerce platform.

The first phase of the eCommerce platform – estimated to take 2.5 months – was completed in only four weeks because ASICS could reuse APIs and transform data with the Anypoint Platform.

“During those four weeks we were able to develop code that we can share across many other applications we are building,” said Connaughton. “Not only did we save time in that first project, but also in many other projects going forward. Because we use Anypoint Platform, we are moving two and half times faster than if we had built our eCommerce platform using Java.”

“MuleSoft helped us bring our new eCommerce platform to market faster because of great technologies like DataWeave,” Connaughton added. “A big benefit from MuleSoft is how quick we can complete data transformations. Instead of having to write our data transformations in pure Java code – which is possible but tedious and difficult – we are able to use DataWeave. We built the first iteration of our application in about a week. If we tried to do that in Java, it would’ve taken two or three weeks and there would have been many more bugs.”

A streamlined development process – enabled by MuleSoft – empowers ASICS to focus on innovations that enhance the customer experience and ultimately forge stronger digital relationships with customers across the globe. 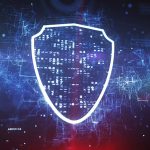 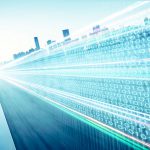