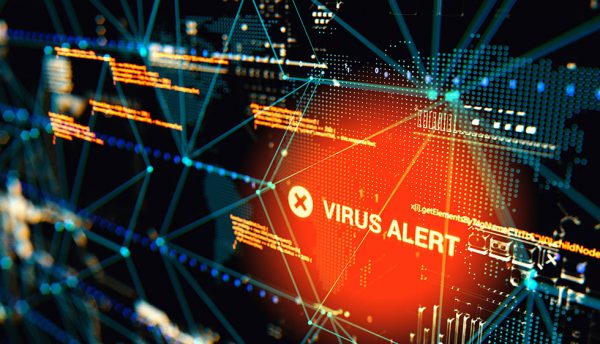 Cloud anti-DDoS vendor, Link11, has released its DDoS findings for Q4 2018, revealing that the volume and complexity of attacks continued to grow in Europe during the final quarter of 2018. While Link11’s Security Operations Center (LSOC) registered 13,910 attacks in Q4 (12.7% down compared to Q3), the average attack volume grew by 8.7% to 5Gbps, and 59% of attacks used multiple attack vectors.

The LSOC also observed that attacks occurred most frequently on Saturdays and Sundays, with the level of attacks declining during the business week. Attackers targeted organisations most frequently between 4pm and midnight Central European Time (CET), with attack volumes at their lowest between 6am and 10am CET. 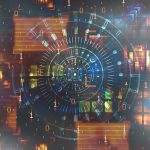 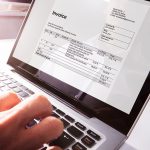