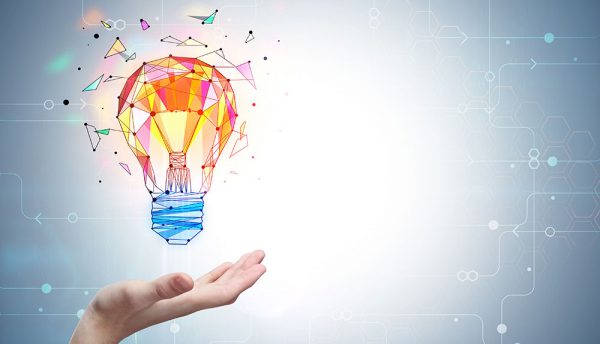 Research commissioned by KCOM, the IT services provider, has revealed that despite considerable enthusiasm to innovate, organisations are being thwarted by tight resources and strong internal resistance.

The findings show that a lack of senior stakeholder support is the greatest inhibitor of change, followed closely by budget and a lack of specialist skills. Each appeared in the top three challenges, highlighted by 38%, 35% and 34% of respondents respectively. However, organisations are also limiting themselves by turning away the specialist skills and experience that could help them advance, through overly predictive procurement processes.

The survey captured the opinions of 250 business leaders and C-level decision makers – including CEOs and CTOs – in government, financial services, retail, healthcare and transport and logistics.

The year of the cloud

Eager to be more competitive, organisations are making big investments in innovation projects. Almost half (43%) consider driving Digital Transformation to improve competitive advantage to be their top priority in the next year. A further 32% are allocating at least 20% of their IT budget to new projects.

When it comes to innovation, organisations are overwhelmingly looking to the cloud. Almost three quarters of businesses plan to invest in cloud migration (70%) and the implementation of cloud-native applications (68%) in the next 12 months. This is followed by efforts to increase data security, with 65% intending to invest in improving identity management services.

By contrast, only 20% will invest in integrating data across systems to improve business flow and customer view.

Both public and private sector organisations are also taking an increasingly people-centric approach to Digital Transformation. In the next year, 80% said they would incentivise staff retention through training, accreditation and career development to deliver on their innovation strategy. This is compared to 71% who said they would do so by investing in new technologies.

However, the survey also found that organisations are constrained in what they can achieve. A range of organisational factors are preventing them from identifying the problems they face as well as the solutions they need.

For instance, companies have to contend with the high chance of failure when innovating. Willingness to fail is essential to the success of new projects. Fortunately, the majority either embrace failure if it is recognised early enough to limit costs (46%) or see it as a natural part of innovation (10%).

However, the definition of ‘failure’ depends on the industry. Over two in five (44%) of those in health and social care view late delivery as failure, whereas only a fifth (20%) of those in financial services feel the same way. More than 72% of the total respondents define a project that comes in over budget as a failure. This is compared to nearly half (45%) who define it as a failure to achieve the original designated outcome.

While the definition of failure may differ across industries, it’s comforting to see that whatever the failure, companies are willing to embrace it. Only 28% regard failure as frowned upon or career-limiting and for these organisations, this attitude is highly likely to stifle innovation. Yet for the majority, failure is embraced as a step towards innovation.

Stephen Long, MD at KCOM Enterprise, said: “It is positive to see that organisations are embracing cloud technology as the path to innovation and they recognise some of the challenges holding them back. However, too many are prevented from giving their all to innovation projects by fear of failure.

“Innovation, by its very nature, involves pushing the boundaries of what is known and understood. Organisations must accept that failure plays an important role in doing this. Only by obeying Samuel Beckett’s dictum to ‘Try again. Fail again. Fail better’ can companies truly unlock the value of the cloud and new ways of working.

“Fortune favours the bold, so companies need to prepare to fail and build in a fast failure stage into all their innovation projects.” 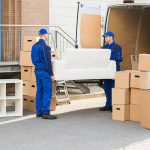 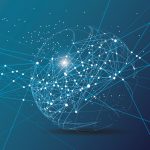 AI and cloud among most desired technologies by British employees