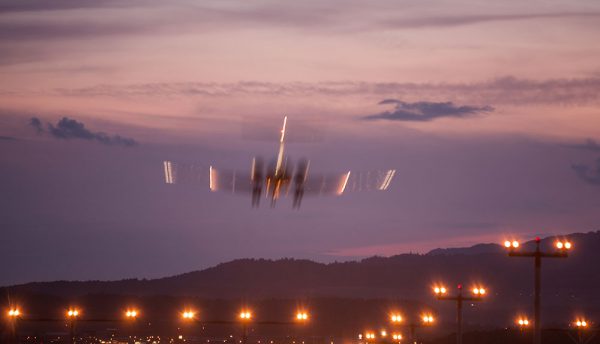 Airports around the world may benefit from an innovative solution developed by Skyguide, Indra, SkySoft-ATM and Zürich Airport in the Advanced Runway Safety Improvement (ARSI) project. The objective of the project has been to increase runway safety and traffic capacity during certain arrival and departure configurations at Zürich Airport, but the solution has implications reaching far beyond the initial project scope.

In the ARSI project, Skyguide’s electronic flight strip system, TRACE from SkySoft-ATM, is integrated with Indra’s A-SMGCS InNOVA Ground. Aimed at the tower environment, air traffic controllers will get an electronic warning in case they make safety critical decisions.

“The solution is based on the input given to the Electronic Flight Strips. The system will immediately detect potential critical situations due to conflicting clearances or non-compliant instructions, allowing more time to react in critical situations,” said Terje Dalen, Product Manager Tower Systems from Indra. “Skyguide and Zürich Airport are the pioneers, but any airport with a high number of runway crossings could benefit from a similar solution.”

Air traffic controllers are already reporting that the new solution has provided them with greater situational awareness. “The controllers have been actively involved in designing and developing the solution. It has been important for us to minimise their need for feeding the system,” said Project Manager, Jörn Winkler from skyguide. “The result is a fully integrated and semi-automated tower system. The feedback from the users is very positive.”