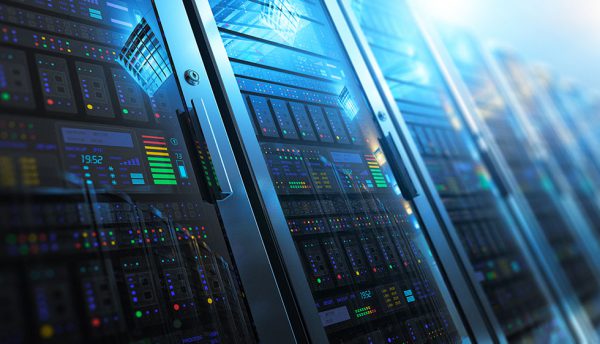 The new HOSTKEY platform uses the 16-core AMD EPYC 7281 and 24-core EPYC 7401P processors delivered on Gigabyte platforms, which have support for up to eight channels of RDIMM/LRDIMM DDR4 memory and 128 lanes of ultra-fast PCIe Gen3 x4 connections to support increased user demand.

“AMD EPYC processors in single or dual-socket configurations enable HOSTKEY to provide a greater variety of services to our customers, expanding upon the available options for their processing needs,” said Anton Malina, Head of the Netherlands Datacenter Infrastructure. “As a leading provider of services in the regions we support, we are excited to work with a leader in the data centre industry, AMD, to make the performance of AMD EPYC available.”

“We are excited to work with HOSTKEY and provide its customers with access to the AMD EPYC 7281 and EPYC 7401P processors. These AMD EPYC powered servers give HOSTKEY customers a new choice for running their virtualised, HPC or parallel processing workloads, while still experiencing the great service and support expected from HOSTKEY,” said Daniel Bounds, Senior Director, Datacenter Solutions, AMD.

AMD EPYC-based servers are now available in the Netherlands. Customers can order their server with a configuration of choice on the HOSTKEY company site. The basic AMD EPYC 7281 processor-powered servers, with 32GB RAM and 2x240GB SSDs, are available from €119/month. All HOSTKEY servers come with protection from DDoS-attacks. 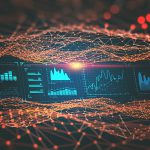 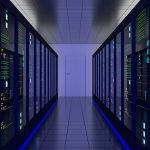