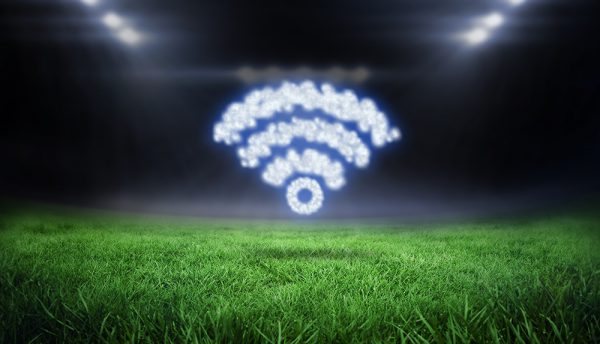 Telecom Italia (TIM) has renewed its partnership with the Italian football teams.

TIM and the Italian Football Federation (FIGC) have been working together for 20 years and, for the next four years, TIM will be the top partner for the national, under-21, women’s. five-a-side and beach football teams, as well as various youth ones.

The agreement was signed by TIM CEO, Luigi Gubitosi, and Italian Football Federation President, Gabriele Gravina, at the TIM Convention at the Auditorium della Conciliazione in Rome.

“Through the renewal of this important partnership, TIM demonstrates its commitment to Italy and its interest in the continued growth of football, a sport that brings together, under our national team’s colours, values like team spirit, passion for a common goal and respect for a healthy and fair competition,” said Gubitosi.

“What has always united us, and the Italian Football Federation, is our constant striving for excellence and top ranking.”

Gravina added: “’This partnership represents a union between two Italian institutions of excellence, both of which make decisive investments within their own fields in innovation, involvement and above all their direct contacts’ satisfaction. One of the most interesting aspects of the agreement is that it sets up a joint work team to come up with and carry out innovative projects involving the Azzurri and Italian football in general, using new technology.”

Síminn and Ericsson move towards 5G and massive IoT in Iceland 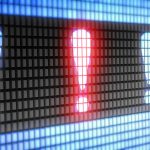