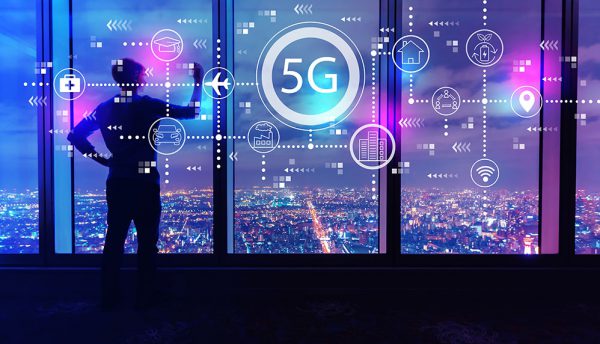 Businesses predict huge potential for 5G adoption but are not ready to implement, reveals Cradlepoint study

A new study from Cradlepoint, a global leader in cloud-delivered LTE and 5G Ready wireless network Edge solutions, reveals that businesses expect 5G to be a major part of their technology roadmap but have a long way to go before they are ready to implement a solution.

The study, carried out at the 5G World Summit in London, reveals that 78% of organisations think 5G and Gigabit-Class LTE may impact or already has made an impact on their technology roadmap in the next one-two years. However, only a fifth (21%) say they are fully prepared for adoption and nearly half (46%) revealed they have made only minor or no preparations at all to implement 5G.

The challenge of implementing high performance wireless technology may also be magnified by a limited understanding of the key differences between LTE/Gigabit-Class LTE and 5G. Most respondents (79%) report they have limited or no understanding of how the technologies differ. Similarly, 82% said they did not understand how Gigabit LTE applies to their organisation.

Nearly three quarters of respondents (73%) also stated that concerns around security have the potential to limit how quickly their organisation adopts 5G. But with almost the same number of respondents predicting that security concerns will not impact 5G adoption (9%) as those who think it already has (8%), there appears to be no uniformity on the issue.

“Businesses need to define their pathway to 5G as a matter of urgency, but many are unsure where to begin,” explained Jason Wells, Vice President and General Manager EMEA at Cradlepoint. “Gigabit-Class LTE, for example, is a mature, higher performance expansion of the 4G LTE network offering theoretical download speeds of at least 1 Gbps. It’s a wireless option that businesses should be considering now – it can be enhanced gradually as businesses move down the pathway to full 5G connectivity.

“Without sufficient planning and engagement with these ‘pathway’ technologies, businesses may find that their ability to adopt 5G is delayed and they could lose ground on 5G-ready competitors as a result,” concluded Wells. 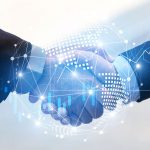 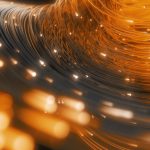