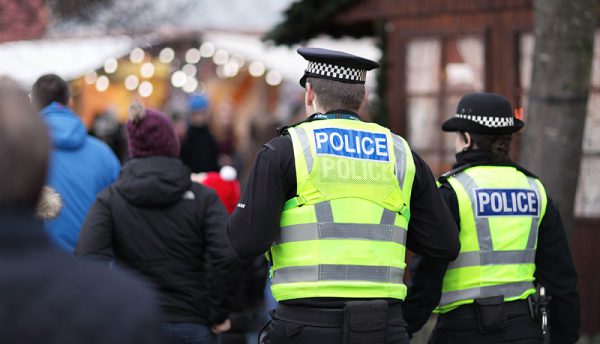 During the testing phase, which will last around three months, the app will be used initially by 50 officers under careful supervision prior to sharing the results with senior policing leaders and partners.

Deputy Chief Constable, Richard Lewis, said: “This new app means that with a single photo, officers can easily and quickly answer the question of ‘are you really the person we are looking for?’ When dealing with a person of interest during their patrols in our communities, officers will be able to access instant, actionable data, allowing them to identify whether the person stopped is, or isn’t, the person they need to speak to, without having to return to a police station.

“Officers will also be able to verify the identity of a vulnerable person in seconds, rather than hours, resulting in less time digging for information and more time keeping the peace.

“I want to stress that our police officers will only be using the new technology in instances where it is both necessary and proportionate to do so and always with the end goal of keeping that particular individual, or the wider public, safe. We have given additional training to the officers who are part of the trial and will closely monitor the use of the app to assess its effectiveness.”

Facial recognition is just one way in which technological advancements are being used across South Wales Police as part of joint work with Gwent Police. It aims to make the work of police officers easier and faster so they can have more time to spend on keeping our communities safe.

Police and Crime Commissioner, Alun Michael, commented: “I maintain close scrutiny of the operational decisions on the introduction of technology, and with the Chief Constable, Matt Jukes, QPM, subject each new step to independent oversight and scrutiny because of the ethical and social concerns that have been expressed over the use of facial recognition technology. People want to know that members of the public who have done nothing wrong are not being subjected to inappropriate surveillance and their privacy and anonymity will be respected and protected. However, people also want us to keep them safe and to use the technology to apprehend people who have committed serious offences and take them off the streets. As a result of the robust systems of scrutiny and challenge that I and the Chief Constable have put in place I can reassure the public that we are getting that balance right. We are committed to protecting human rights as well as keeping the public safe.

“That is why I can say that in South Wales, the use of this technology is both proportionate and legitimate and South Wales Police are required to adhere to rigorous frameworks in terms of data protection, including the General Data Protection Regulation (GPDR).

“Police officers have always been able to spot a person who is wanted for a crime and stop them in the street. The difference with the use of this technology is simply the speed and accuracy with which the individual can be identified and arrested, and the speed with which a mistaken identity can be cleared up. This is about doing more with less after we have lost a third of the money to employ police officers that used to come from the Home Office and it is absolutely not about Big Brother taking over.”

Michael said that the force is determined to police the communities of South Wales effectively but severe budget cuts, increased demand and the complexity of calls on the police means this is more of a challenge than ever before.

He continued: “So, we need to harness technology to increase effectiveness but we will only do so when we can respect the spirit as well as the law as we enhance the ability of our officers and staff to prevent crime and create a safer environment.” 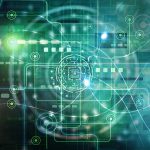 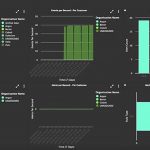