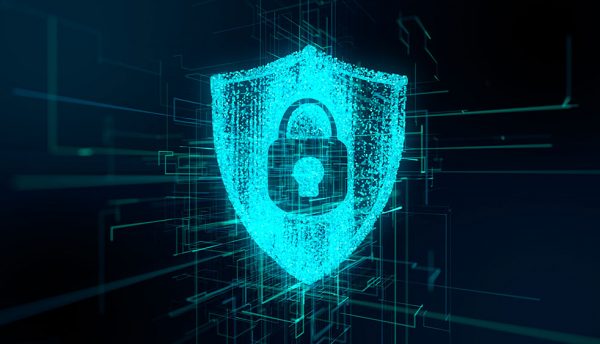 Study explores importance of having an effective security approach

BitSight, the Standard in Security Ratings, has announced the availability of a new study that evaluates how executives understand and effectively measure their cybersecurity performance and adequately communicate it to the board, senior executives, customers and critical stakeholders. The September 2019 commissioned study conducted by Forrester Consulting on behalf of BitSight titled, Better Security And Business Outcomes With Security Performance Management, indicates that cybersecurity performance is critical to achieving commercial success. Among the study’s most interesting findings is that nearly two in five (38%) of enterprises admit they have lost business due to either a real or perceived lack of security performance within their organisation.

“Financial success, brand perception, business continuity and company reputation now all hinge on security performance,” said Tom Turner, CEO, BitSight. “But in order to effectively manage performance, you have to measure it. We think this study should serve as a wakeup call for security leaders and their executives and boards to take a close look at their strategies for security performance measurement and reporting – after all, their businesses are now on the line.”

Based on a survey of 207 security decision makers with responsibility for risk, compliance, and/or communications with boards of directors, the study explores the organisational misalignment and technological complexities that commonly prevent organisations from realising effective security performance management (SPM). Additional noteworthy findings include: 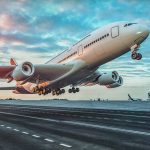 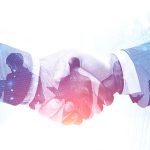