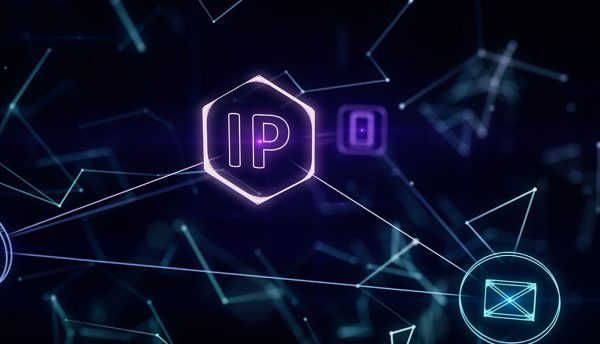 Radio France, a leading French radio group, is transforming the media infrastructure of its headquarters, Maison de la Radio, to next generation, full IP technology. Following a public tender, this project was entrusted to Orange Business Services, a global digital services operator and integrator, and to BCE, a European expert in media services, and is the largest of its kind in the European media sector to date. The migration to the latest generation of IP infrastructure is key to facilitate the development of audiovisual broadcasting and production tools. This project is part of Radio France’s ambition to invest heavily to modernise its production and broadcasting tools for all radio and radio-related content by 2022.

The transformation programme led by Orange Business Services and BCE involves the infrastructure of all Maison de la Radio’s studios. The new audiovisual production facilities will rely on a robust, next-generation IP infrastructure based on Cisco technology for the transport and broadcast of voice and video.

“The combined expertise of Orange Business Services and BCE, complemented by the professionalism of Maison de la Radio’s project teams, will allow us to innovate and facilitate the production and broadcast of programmes while meeting the highest standards required by the media sector,” said Patrick Fasso, Technical and Information Systems Director at Radio France.

To ensure perfect convergence of the IT and media broadcast worlds, Radio France’s project teams are supported by Orange Business Services, the market leader for solution integration. Orange Business Services will ensure that all of Radio France’s needs are met, including mastering its next generation tools. The SMPTE 2110 standard, a specific protocol for the media industry, has been retained.

Radio France’s teams are supported by BCE France because of its recognised expertise in the customised integration of media ecosystems, apparent at many European radio and television stations. BCE has in-depth knowledge of the sector and the needs of the media, and is a master of IP workflow infrastructures which it has demonstrated to Radio France in the past, for example, during the transition of France Info to the Maison de la Radio premises. 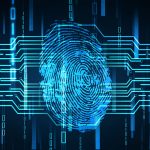 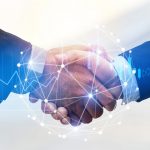 Epsilon lands in Turkey: Partnership with ORIS Telekom to add point of presence and deploy Infiny