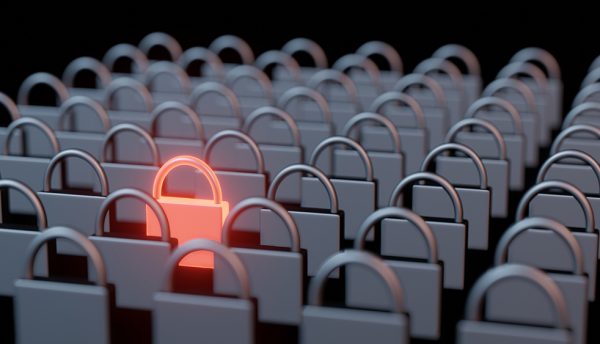 According to industry analysts, IaaS is now the fastest growing area of the cloud due to the speed, cost and reliability with which organisations can create and deploy applications. The results of the survey demonstrate that 99% of IaaS misconfigurations go unnoticed – indicating awareness around the most common entry point to new ‘Cloud-Native Breaches’ (CNB) is extremely low.

“In the rush toward IaaS adoption, many organisations overlook the shared responsibility model for the cloud and assume that security is taken care of completely by the cloud provider,” said Rajiv Gupta, Senior Vice President of Cloud Security, McAfee.

“However, the security of what customers put in the cloud, most importantly sensitive data, is their responsibility. To defend against the new era of Cloud-Native Breaches, organisations need to use security tools that are cloud-native, purpose-built for cloud security and address their portion of the shared responsibility model.”

IaaS breaches don’t look like your typical malware incident, instead leveraging native features of cloud infrastructure to land the attack, expand to adjacent cloud instances and exfiltrate sensitive data. In most cases they ‘land’ by exploiting configuration errors in how the cloud environment was set up. This research sheds light on the need for security tools to keep up with IaaS-native issues, especially the ability to continuously audit IaaS deployments for initial misconfiguration and configuration drift over time.

For this report, McAfee surveyed 1,000 enterprise organisations worldwide about security issues in IaaS, with a focus on misconfigurations which in some cases have left millions of customer records and intellectual property open to theft.

McAfee also analysed its own customers’ use of IaaS through anonymised, aggregated event data across millions of cloud users and billions of events.

Three ways to make the most of the PSD2 deadline extension 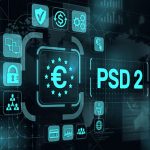 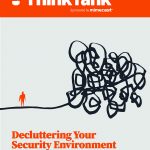