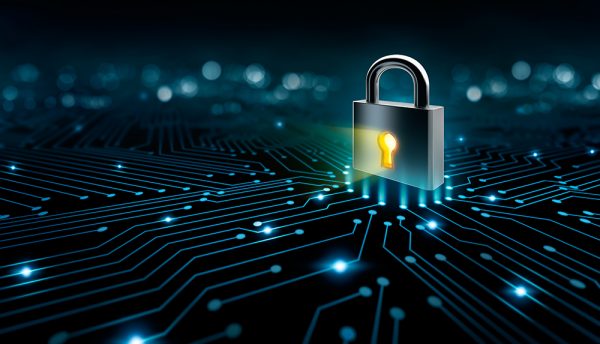 Ping Identity, a pioneer in intelligent identity, has announced that Thomson Reuters has saved US$1.2 million by leveraging its platform to modernise the organisation’s authentication infrastructure.

Replacing its outdated legacy identity system provided Thomson Reuters the opportunity to re-architect its authentication infrastructure. Its focus was on finding a solution agile enough to handle enterprise complexity, while also providing automation and hands-off maintenance. With these requirements in mind, the organisation chose PingFederate – which is part of the Ping Intelligent Identity platform.

Thomson Reuters leveraged the strengths of PingFederate to develop an automated containerised deployment, creating regional instances that minimise latency for users through location-based routing. This includes automatic fail-over in case of an outage. The more than one million dollar savings speaks volumes to the collaboration between Thomson Reuters and Ping Identity to ensure a successful deployment and continued results.

Jon Lehtinen, Principal Identity Engineer, Thomson Reuters – who single-handedly re-architected the company’s authentication infrastructure – said of the selection: “Ping Identity stands out in the market not only for its flexibility and exceptional service, but also for its partner-mindset with customers. To see Ping Identity now incorporating its own supported containerisation deployment and self-service portal is a testament to its steadfast customer commitment.”

When the Ping Identity team learned that Lehtinen recently built an internal product that provides Thomson Reuters business teams with self-service authentication, it incorporated that information – along with related feedback from other customers – into its own product road-map.

Ping Identity wholeheartedly recognises the benefits of expanded self-service capabilities across its product lines, which is why it values the input Thomson Reuters provided. By integrating this into future product releases, Ping Identity can now offer other customers advanced self-service competencies.

“It’s incredible to see customers like Jon utilising the flexibility of Ping Identity’s solutions to address some of their most significant security challenges,” said Andre Durand, Chief Executive Officer, Ping Identity. “To be able to learn from their experiences and consolidate their feedback into our product road-map is a win-win for all.” 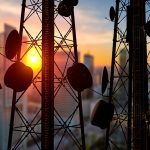 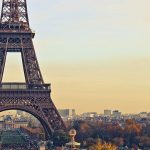 TaskRabbit launches in France amidst high demand for outsourcing tasks