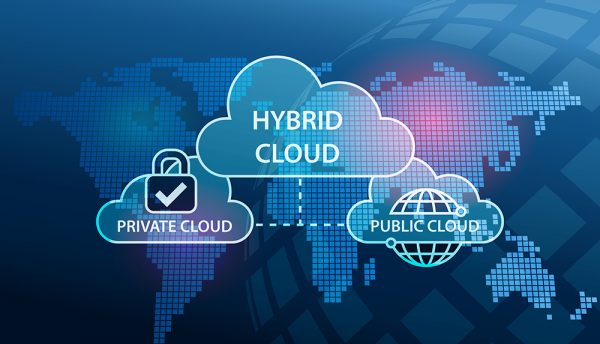 Today’s news delivers on the partnership announced between the two companies in April, through which HPE and Nutanix are providing customers and partners greater freedom of choice for building their hybrid cloud strategy.

“Hybrid cloud today offers a strategic advantage for organisations by granting them the flexibility to store data where they want it, maintain the level of control they desire and scale workloads more efficiently, to provide the level of service their customers expect,” said Pradeep Kumar, Senior Vice President and General Manager of HPE Pointnext Services.

“Through our combined offering with Nutanix, we’re helping customers deliver cloud capabilities with greater agility, flexibility, control and choice, so that they can focus on driving digital initiatives that allow them to innovate and move their business forward.”

Monica Kumar, Senior Vice President of Product and Solutions Marketing of Nutanix, added: “Companies around the world know that hybrid cloud is the ideal IT model and they need solutions that make it easier to deploy.

“Our goal is to make the underlying cloud infrastructure invisible so leaders can focus on what matters most to their businesses: their applications. By partnering with HPE, we’re paving pathways for more enterprises to easily find the right hybrid cloud solution and focus on what moves the needle to scale.”

The HPE GreenLake solution leverages Nutanix’s Enterprise Cloud OS software, including its built-in AHV hypervisor, to deliver a fully HPE-managed private cloud that dramatically lowers total cost of ownership and accelerates time to value, while allowing customers to pay for the service based on actual consumption.

With HPE GreenLake, businesses can design IT solutions with their chosen technologies and consume them easily, reduce CapEx up to 30% due to reduced overprovisioning, increase IT resource utilisation by 40% by lowering the support load on IT operations staff, and as a result speed time to value for their critical IT projects.

The as a service solution is now available to order across the 50+ countries where HPE GreenLake is offered. The HPE GreenLake for Nutanix offering will be initially focused on simplifying customer deployments of End User Computing initiatives, databases and private clouds.

HPE and Nutanix will showcase their combined offerings at the Nutanix .NEXT Conference in Copenhagen, Denmark from October 8 to 10. As part of its platinum sponsorship at .NEXT, HPE will lead several presentations and other engagement activities with joint customers and partners at the conference. 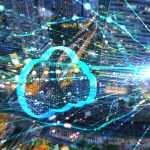 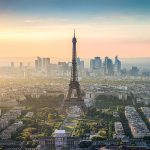