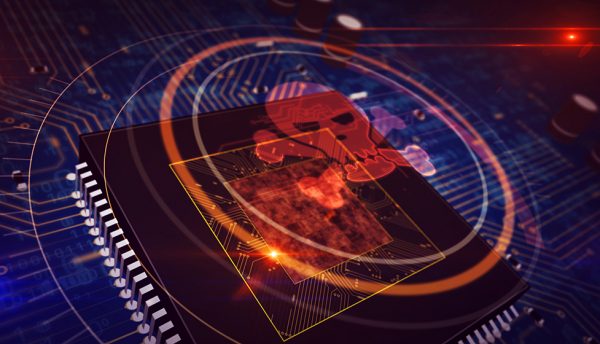 CrowdStrike, a leader in cloud-delivered endpoint protection, has announced the release of the Falcon OverWatchTM 2019 mid-year report: Observations From the Front Lines of Threat Hunting.

The report is comprised of threat data from CrowdStrike Falcon OverWatch, CrowdStrike’s industry-leading managed threat hunting team. The annual report details several of the sophisticated intrusions the team has encountered and provides insights into notable targeted, state-sponsored and criminal campaigns the team investigated during the first half of 2019.

The report also includes information on key trends in adversary activity and offers recommendations for defending against the prevalent tools, techniques and procedures (TTPs) attackers are using.

OverWatch is comprised of an elite team of cross-disciplinary specialists that offer customers full managed detection and response, harnessing the massive power of the CrowdStrike Falcon platform’s cloud-native architecture to gain rapid visibility into the CrowdStrike Security Cloud community.

With CrowdStrike’s industry-leading cloud-scale telemetry of over two trillion endpoint events collected per week and detailed tradecraft on more than 120 adversary groups, OverWatch provides organisations with the comprehensive ability to see and stop the most sophisticated breaches.

“Over the first half of 2019, OverWatch has regularly observed attackers using valid accounts to access compromised endpoints. Upon entry, we’ve seen both eCrime and nation-state actors maintain a strong foothold in networks through the use of stealthy tactics. It’s obvious that attackers are continuing to ramp up in both their brazen behaviour and sophisticated means,” said Jennifer Ayers, Vice President of OverWatch and Security Response.

“In the continually changing IT environment, where end users are no longer behind the VPN, it’s critical for organisations to adopt modernised threat prevention to defend against more sophisticated threats that go beyond malware with fileless attacks, zero-days and other advanced techniques.”

Some of the most notable report findings include:

As we move into the latter half of 2019, OverWatch continues to observe targeted adversaries employ creative techniques to avoid detection and perform actions on objectives.

The threat hunting endpoint data collected via the cloud-native technology of the Falcon platform provides invaluable information and actionable insights to identify sophisticated adversaries, the TTPs they employ, and the evasion techniques they commonly turn to.

For additional information, read a blog from the OverWatch team: Observations From the Front Lines of Threat Hunting. 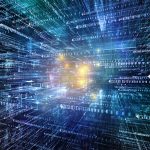 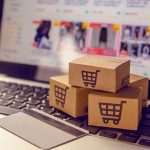