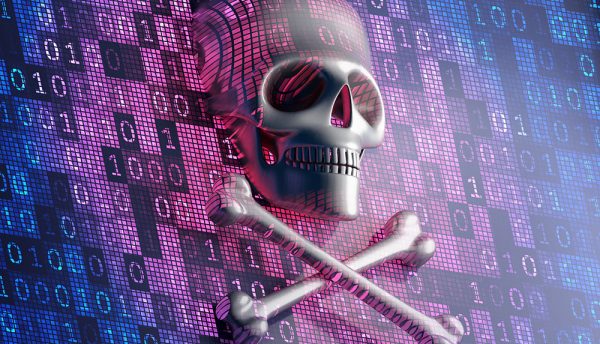 The Dutch national security authority, NLNCSA, has approved cybersecurity company Sectra’s latest version of the eavesdrop-proof mobile phone, Sectra Tiger/S, for use up to and including the Geheim (SECRET) security level. In its evaluation of the product, the authority also determined that the new Sectra Tiger/S protects against so-called quantum attacks.

One of the major threats to future-proof confidentiality is the new type of advanced supercomputers, known as quantum computers, that can perform certain types of calculations much more efficiently than today’s computers. Such computers could pose a threat to current encryption methods. Given the time horizon for highly sensitive information and national secrets, security solutions that are developed today must offer protection against quantum threats.

“Our customers will need quantum-safe technology and we are at the forefront in this new field. According to the NLNCSA, very few products offer any form of protection against such attacks despite the evident threat posed by quantum computers,” said Simo Pykälistö, President of Sectra Communications. 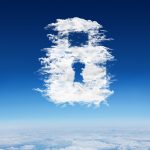 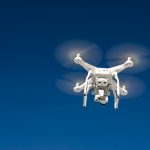