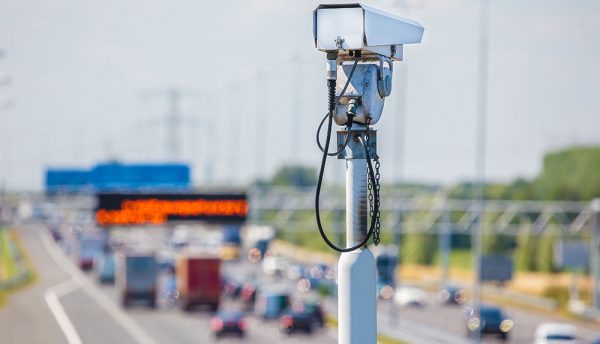 APRR (Autoroutes Paris Rhin Rhône) Group has selected Teleste’s S-VMX Video Management System for upgrading its motorway safety and surveillance infrastructure. The system will be implemented by a consortium composed of Teleste and ENGIE Ineo, a part of leading worldwide energy provider, ENGIE.

APRR, a subsidiary of Eiffage, manages motorways and toll structures under concessions awarded by the French State. Under the terms of its concession agreements, the group also invests heavily in its 2,323 km network in order to improve travel conditions and satisfy customers’ new mobility requirements.

Teleste’s S-VMX system will be in charge of monitoring and securing the East & South of France Motorways network, including the motorway routes as well as car parks and rest areas. The project is expected to be delivered during 2019 and 2020, and the contract scope includes a 10-year maintenance agreement.

Security and operations control systems are becoming increasingly complex as they are expected to process large amounts of information in real time. Teleste’s S-VMX video surveillance and S-AWARE situational awareness platforms enable the building of security systems that will evolve alongside the changing needs of public authorities. In addition to the powerful video core, the systems can control large amounts of information from multiple sources within the operating environment to ensure that the right information is available to the right people, when and where needed, and that the correct action is taken promptly whenever unexpected situations occur. 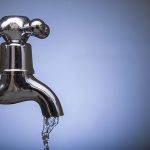