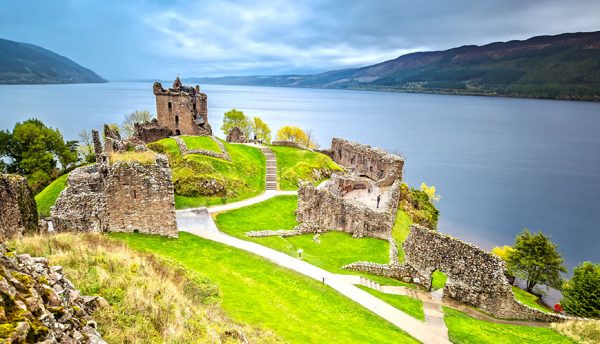 Eight in 10 (83%) Scottish citizens believe their local councils should embrace a wider range of digital technologies, according to new research commissioned by Capita on behalf of the Scottish Wide Area Network (SWAN).

The research explores the attitudes of Scottish citizens to increased digitisation and to the Internet of Things (IoT), finding that 69% of Scottish residents said digital access to local government services influences where they choose to live. Overall, the research shows people living in Scotland are keen to see more digitisation, underlining the importance of fast, reliable connectivity to enable the use of IoT and ‘smart’ technologies throughout the country.

“Digital technologies are ingrained in the home and work lives of Scottish citizens today, so it’s natural that they want their councils to extend digital initiatives in the future,” said Jack Anderson, Head of Digital and Innovation for SWAN at Capita.

“The potential of IoT and its role in building Smart Cities offers new opportunities for councils and will benefit citizens across all of the country – including the 1 million citizens living in remote, rural or hard-to-reach areas. We are committed to creating better outcomes and with the right supporting infrastructure in place, we can improve digital access to local government and build safer, cleaner and greener communities in Scotland.”

Citizens call for even more digital

Digital technologies can make it easier for residents to access local services, particularly in remote and island regions where people historically may have needed to travel long distances. While many councils already use digital channels to enable citizens to get in contact, the survey found that the prospect of IoT and the Smart City is welcomed by the majority – with 83% believing that IoT could enhance the delivery of services. There were some variances in results among different demographic groups, with particular enthusiasm among 18-34 year-olds, where 92% believe IoT will enhance delivery of local council services.

“From the minute we wake, digital technologies are already influencing our lives for the better – from the way we travel, communicate and work, to how services are provided in our cities,” said Tony Gribben, Country Manager, Cisco Scotland, a Capita partner. “The low power consumption of IoT technologies today and the secure connectivity provided by our networks means that organisations across the public sector are able to benefit from the advancements and productivity gains that digital technology can bring – passing those benefits onto citizens.”

When asked about the prospect of living in a Smart City, Scottish citizens were most excited about easier access to public services, with 56% citing this as the biggest benefit. Respondents also highlighted safety benefits (55%) and improvements to public transport (51%) as advantages of Smart Cities. However, the research does also highlight that in some areas, local authorities will need to educate residents on the benefits IoT can offer them. The statistics show, for instance, that respondents in the Highlands were less certain about the impact of Smart Cities or the use of IoT; 23% thought IoT wouldn’t enhance the delivery of local services and a higher than average number (18%) can’t see any benefit of living in a Smart City.

“It’s clear that technology can enhance local government operations in many ways, such as bringing high-speed Internet to libraries or ensuring targets to reduce energy waste in public places can be measured. What is even more positive is that the Scottish public is so willing to embrace new innovations from their councils,” said Jack Anderson. “When implemented effectively, IoT can make Scotland’s communities great places to live, as well as optimising council spending. Through SWAN, we’re working to help councils build the IoT networks their citizens want quickly and securely, by offering fast and reliable connectivity. The solution will be enabled by IoT technology from partners of choice such as Cisco, WMW and Actility, deployed across the network.”

The research was undertaken in May-June 2019, commissioned by Capita on behalf of the Scottish Wide Area Network (SWAN) and conducted by independent market research company, Opinium. The total sample size of 2,000 consists of Scottish adults aged 18 or over, from all regions of the country. 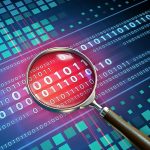 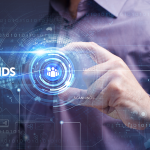