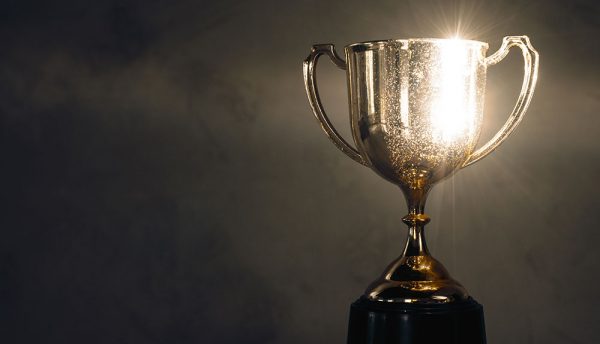 The National Television Awards chooses Hyve to host its website

The National Television Awards (NTAs), an annual awards ceremony that celebrates the success of British television, has announced that Hyve Managed Hosting has been chosen to provide the platform for its high traffic website. Known as ‘television’s biggest night of the year’, the 2020 ceremony will mark 25 years of the awards. The NTA website needs to be easy to scale to accommodate peak voting periods, and Hyve’s load-balanced cloud solution was chosen for its proven track record of scalability and reliability.

After being introduced to Hyve through its digital agency partners, Ten4 Design, the NTAs have a scalable and reliable website in place for the upcoming awards on the 28th January. The awards are voted for by the British public in two stages, where categories such as Drama, Comedy and Entertainment Programme are up for grabs. With the 2019 National Television Awards recording a peak of 6.5 million viewers and over 14 million votes cast in 2019, it is a necessity to mitigate downtime and ensure it can withstand high volume website traffic.

The NTA’s website is running on Hyve’s Managed Enterprise Cloud platform, benefiting from the scalability and flexibility of the cloud model. Hyve offers the NTAs a stable, flexible platform with an ultra-responsive support team on hand to iron out any potential issues quickly and efficiently.

“It’s absolutely vital that our technology does not let us down on television’s biggest night of the year,” said Kim Turberville, Executive Producer at the National Television Awards. “We need to be certain that we are receiving a reliable and secure service because when the public takes to our website to vote, it needs to be totally fail-safe. With Hyve we can ensure we have a stable, scalable platform alongside a 24/7 support team to keep everything running smoothly. We are very excited to welcome Hyve to the list of our valued partners that ensure this incredible event is a success.”

“We’re very happy to welcome a household name like the NTAs on board and to provide them with a load-balanced solution and application layer support during their busy months. We offer a great deal of reassurance as they can scale their servers in line with voting and marketing requirements,” said Paulo Machado, Account Manager for the NTAs. 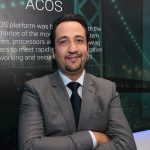 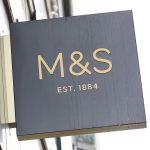