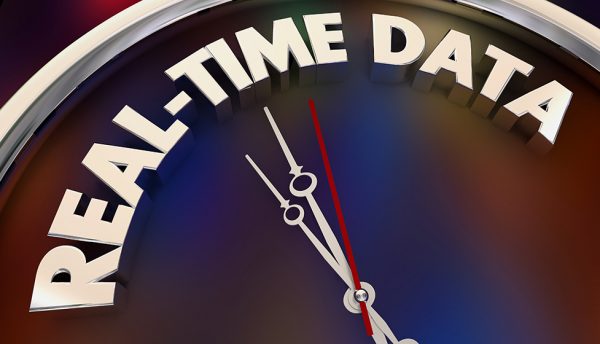 Zebra Technologies, an innovator at the edge of the enterprise with solutions and partners that enable businesses to gain a performance edge, has announced study findings that indicate energy and utilities companies across the world will accelerate investments in mobile technologies to empower their front-line workers in the field.

According to 85% of respondents to the Future of Field Operation vision study, real-time data access is vital to the successful execution of mission-critical workflows in the energy and utilities industry.

“To perform at their best, front-line workers must be able to rely on mobile communications to get their jobs done effectively and safely. Our study shows that as energy and utilities organisations progress along their Digital Transformation initiatives, they will increasingly deploy mobile technologies to give workers access to real-time data in the field.”

The study showed that 73% of respondents working in energy and utilities consider their companies to be a mobile-first organisation. This aligns with their strategy to transform their operations to become Digital Energy or Digital Utilities enterprises, leveraging mobile devices to shift from reactive to proactive, predictive, and even prescriptive service models.

Mobile device usage has helped the majority of respondents drive increased productivity in their field operations; 75% agree that mobile technology will lead to improved worker job satisfaction within the next year. These positive results in both worker performance and sentiment are now driving a significant increase in the utilisation of mobile devices and applications in mission-critical field operations workflows.

Today, only 26% of companies equip more than half of their field team with mobile technology. Respondents say this is projected to grow to 43% of energy and utilities companies by 2025.

The study explored the deployment and usage trends in the field. When equipping field workers, ruggedized devices are the top choice for energy and utilities companies.

Today, nearly 50% of companies have adopted rugged tablets, and this will jump to 80% in the next year.  An even higher number of respondents say their companies will use rugged smartphones in the next five years, with 93% indicating their mobile strategy will leverage these purpose-built handheld devices for their workers in the field.

Among the most common features found on mobile devices, 66% of respondents rank mapping and navigation as ‘extremely important’ in day-to-day operations. Access to databases in real-time came in second with 63% followed by email functionality with 62% of respondents ranking this as a top priority. 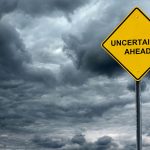 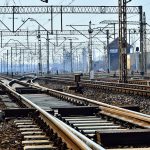