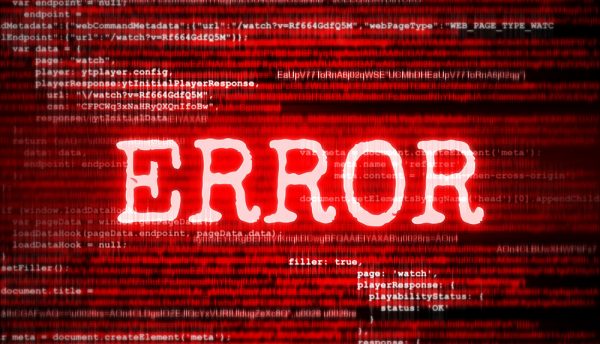 A Teesside council website down due to suspected cyberattack

An issue regarding the failure of a Teesside council’s IT systems is believed to be the result of a suspected cyberattack.

Redcar and Cleveland Council has said that there is no evidence to suggest personal data has been lost and that it is still able to receive and answer limited calls and emails, prioritising urgent messages.

Matt Rahman, COO for IOActive, commented on the issue: “Across the board, organisations are far too reactive as they don’t look at their own environments and infrastructure to understand where threats may naturally occur. So it’s quite right that people are calling for a serious review of the council’s IT systems after such a long outage. Organisations need to look at their infrastructure from a hacker’s perspective. Adding defensive mechanisms after the event is simply too late.” 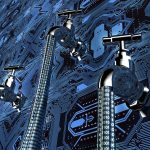 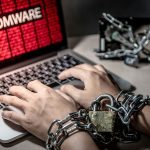