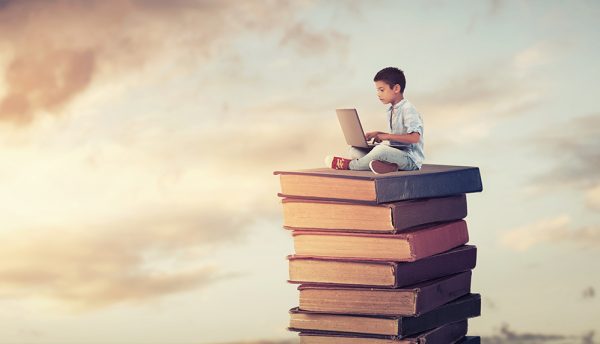 The move comes as new data has revealed that three-quarters of children aged five and under have used smartphone or tablet apps at least once in the last six months to learn.

The apps, published on the Hungry Little Minds website, are part of the British Government’s drive to help parents make informed decisions about the use of technology in creating positive learning environments at home.

Gavin Williamson, Education Secretary, said: We know that the majority of families are using technology in fun and visual ways to support their child’s early education, but it can be difficult for busy parents to work out what content is best.

“This list of expert-approved apps helps them make confident decisions that benefit their child’s language and literacy skills.”

The Hungry Little Minds campaign gives parents access to video tips, advice and suggested games to help with early learning for their children from age 0 to five.

This also includes work with businesses and organisations offering a range of initiatives to drive vital early skills. 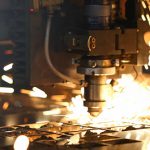 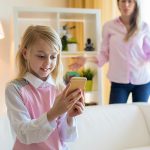