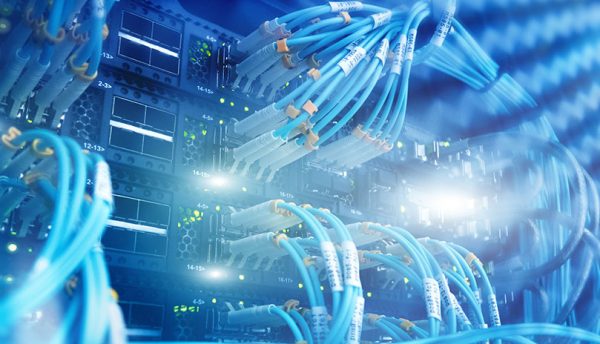 Cables to be laid in eight Italian regions to address the COVID-19 emergency.

TIM and Infratel Italia, the in-house company of Italy’s Ministry of Economic Development, are accelerating the development of ultrabroadband in Italy to address the COVID-19 emergency, adding further impetus to cabling programmes leading to the ‘switch on’ of all the infrastructure to access the public fibre-optic network installed by Infratel in eight regions: Abruzzo, Sardinia, Tuscany, Puglia, Calabria, Lazio, Lombardy and Marche. All of the ‘white areas’ are subject to direct intervention by Infratel Italia and not under concession. Work has already been carried out in 241 municipalities, rising to 310 by May with the switch-on of over 1,600 cabinets.

The initiative, which follows on from the agreement signed last July, concerns the municipalities covered by the ‘direct model’, which aims to build ultrabroadband networks in so-called ‘white areas’ not previously put out to tender. About 1 million citizens, businesses and public administrations in the municipalities involved will benefit from the programme.

TIM will acquire a significant amount of dark-fibre infrastructure built by Infratel as part of the initiative, which is a major example of a virtuous synergy between the public and private sectors to bridge the digital divide in Italy, in keeping with the country’s strategy to spread ultrabroadband. TIM is using this infrastructure to bring ultrabroadband to the municipalities served by the project, delivering networks using FTTC (a total of 653) and FTTH (15) technology.

Rise in cyberattacks in Italy prove Coronavirus is impacting cybersecurity 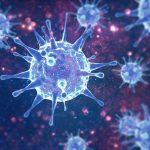 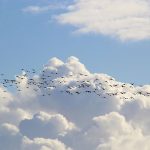 Five steps to successful and confident cloud migration, even in a pandemic