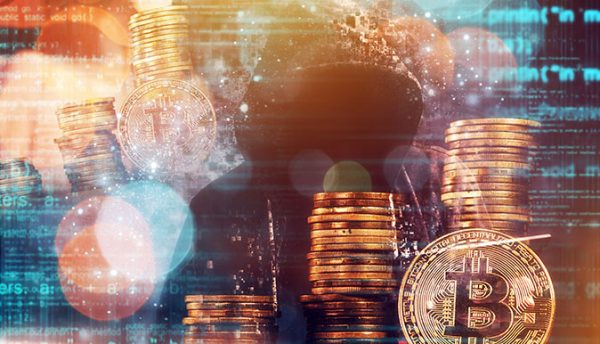 BlackBerry Limited has announced the release of BlackBerry Optics v2.5.1100 with cryptomining and cryptojacking detection for Intel-based commercial PCs.

Cryptojacking is the installation of malware on a device in order to hijack computing power to mine cryptocurrency without the user’s knowledge. Many cryptojacking operations will utilise small quantities of power from many different machines to create a pool of processing power. This technique makes large corporations and businesses an ideal target for easy infection of multiple machines once access is gained. According to a recently published report, ‘around 10% of organisations received (and blocked) cryptocurrency mining malware at some point throughout the course of the year’.

“Given the cost associated with mining cryptocurrency and the payments of ransomware demands on the decline, cryptojacking becomes an attractive option for threat actors to generate revenue,” said Josh Lemos, VP, Research and Intelligence. “With our new cryptojacking detection and response capabilities, we’re looking to make this practice a thing of the past, providing enterprises and their employees with a turnkey solution that will enable them to thwart cryptojacking attempts and ensure their software and hardware are used for their intended purposes. The days of exploiting unsuspecting users for free CPU time are over.”

“As hackers use more sophisticated tactics to bypass detection, it’s more important than ever to have built-in hardware security features,” said Stephanie Hallford, Intel Vice President of the Client Computing Group and General Manager of Business Client Platforms. “Building on top of the built-for-business Intel vPro platform, enabled by Intel Hardware Shield, BlackBerry takes advantage of hardware visibility to offer advanced security protection and we applaud it for this release.” 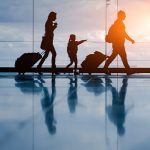