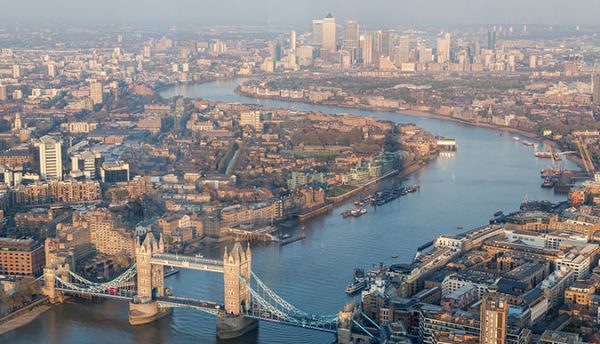 Amdocs, a leading provider of software and services to communications and media companies, has announced that it has expanded its agreement with Capita, a consulting, transformation and digital services business, to support the growth of Transport for London’s (TfL’s) Ultra Low Emission Zone, and its migration to the cloud on Microsoft Azure.

TfL is planning to expand ULEZ (Ultra Low Emission Zone), introduced in April 2019, out to the North/South Circular from October 2021, as a result of TfL’s increasing commitment to help clean up the city’s toxic air which, according to TfL, has been linked to thousands of premature deaths in London each year. As part of the agreement with Capita, Amdocs will provide charging and settlement implemented on Microsoft Azure cloud, as well as testing services to provide Capita with greater end-to-end quality assurance.

Gavin Dunkley, Managing Director – TfL Road User Charging at Capita, said: “Working with Transport for London, we will rollout the new, expanded Ultra Low Emission Zone that will reduce the effects of air pollution on Londoners and make the streets safer for all road users and pedestrians. Amdocs is a key partner for Capita, helping us deliver the ULEZ charging system, and we are looking forward to working with it to scale the project as we migrate to the cloud on Microsoft Azure.”

Anthony Goonetilleke, Group President of Media, Network and Technology at Amdocs, said: “Transport for London’s ULEZ is showing how technology and the environment can work together, leading to improved air quality for millions of people. We are delighted that Capita has expanded its agreement with Amdocs to grow this initiative and to migrate to the cloud, and we look forward to our continued work together.”

Why cybersecurity will set businesses apart in 2021 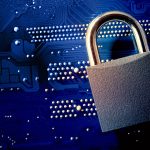 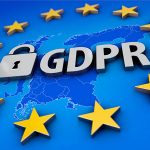 €272.5 million in fines imposed by European regulators under GDPR