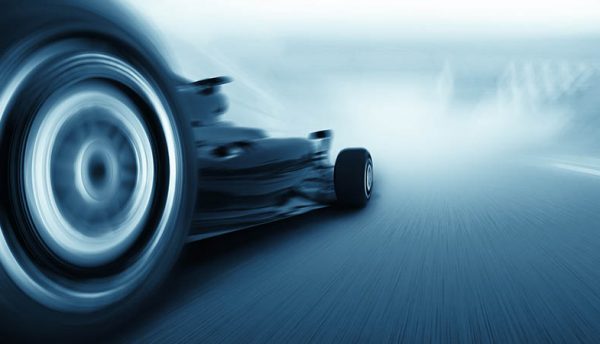 “The parallels between Aston Martin and SentinelOne are strong, and it is an honor to support Aston Martin Cognizant Formula One Team’s much anticipated return to the top tier of global motorsport,” said Tomer Weingarten, CEO and Co-founder, SentinelOne.