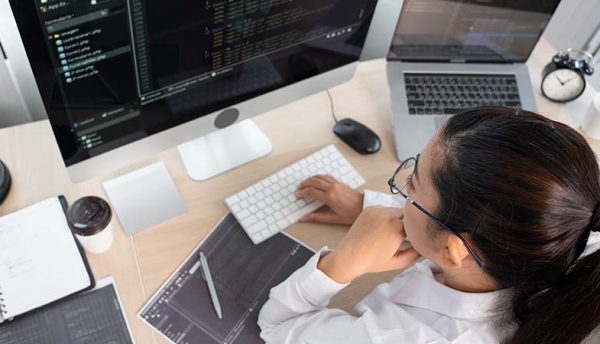 Computer programming and software development were the top skills chosen to improve employment opportunities across Europe, according to a new YouGov and Kantar Sifo study commissioned by Red Hat, a leading provider of enterprise open-source software solutions.

The study, conducted across six European markets, polled 11,191 UK adults on the new skills they’re learning since the first lockdown, and their motivations for up-skilling, with almost one in 20 UK respondents having chosen to take up coding since March 2020.

Nearly half of those surveyed (43%) have taken up, or planned to take up in the coming weeks, a new skill. When asked about their motivations for up-skilling, almost one in three (30%) reported employment-related reasons: either to kickstart a new career, learn a new skill for a future job, or for job stability and security.

The findings indicate a desire to reskill since and with many working from home full-time, there is more opportunity to spend time learning new skills, and a wealth of online resources at their fingertips.

Four percent of UK respondents chose to take up coding. This was one in ten (10%) in the 18-24 age group and one in 20 (5%) aged under 55. More than two thirds (68%) said their motivation to take up computer programming or software development was to reskill for a new job or career, more than any of the other skills chosen. These results come after the pandemic has boosted tech and digital industries, there are over 31,000 vacancies for software developers in the UK, with the average tech salary growing to £53,318.

Almost half of the new coders surveyed (43%) come from a non-technical job sector, compared to only a quarter (25%) who previously worked in technology or IT, while 10% have not been previously employed. The vast majority (70%) do not have a STEM degree – over a third (35%) studied a non-STEM degree, while a third (34%) haven’t completed a university degree. Of the new coders, less than half were working full time (49%), with 11% unemployed and 10% working part-time.

Werner Knoblich, Senior Vice President and General Manager, Red Hat EMEA, said: “If the pandemic has shown us anything it’s that the future is digital. It’s heartening to see so many people taking up computer programming or software development as a new skill, particularly those from non-technical backgrounds.”

NTT reveals only 20.6% of Digital Transformation efforts are optimised 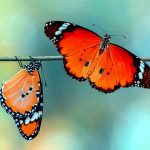 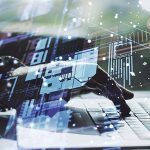