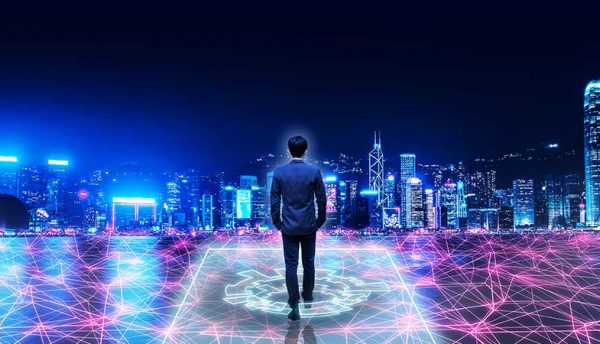 From Dundee to Outer Space: 21 places defining the future of work

The Coronavirus pandemic has changed how we all live and work and reports already suggest we will see a mass movement out of previous economic hubs such as London. That’s why Cognizant’s Center for the Future of Work’s latest report, 21 Places of the Future has set out to define where the new roles it predicts will make up the future of work, will appear.

In 2021, we’re on the precipice of stunning advances in new technologies and new ways of working, living, eating, drinking, entertaining, creating and innovating new businesses, which, like the assembly line a century ago, are fuelling the workforce of tomorrow in cities and regions all over the globe. For a variety of reasons – adversity and necessity, situation and circumstance, a lack of anything better to do, an abundance of ‘greenfield’ and ‘brownfield’ spaces where the young (in age and spirit) can experiment and, most importantly, locals are determined to take control of their future – these places could, over time, become the new Manchesters and Detroits and Silicon Valleys of the 21st (and 22nd) century.

Cognizant developed a methodology to pinpoint these 21 places that are fuelling the future jobs market. This was based on three key factors which enable the success of a place of the future. These are quality of colleges and universities, access to private capital and a supportive local government. Factors building on these foundations include lifestyle, physical infrastructure and affordability of a place. The featured places are also often anchored on one key technology, concepts or communities, for example cybersecurity, sustainability, FinTech, digital engineering or virtual workspaces.

In the UK, the spotlight falls firmly on Dundee. Cognizant identified the Scottish city as a cutting-edge tech hub. This small city is creating a culture of innovation.

According to the report, the city has been elevated onto the global stage thanks to its £1 billion waterfront redevelopment which includes the V&A Museum that is helping the city to achieve its reputational overhaul. Yet Dundee forged its identity as a hub of creative design and technology long before this by being home to a comic book industry that inspired many artists. Perhaps more surprising is Dundee’s play in the e-sports world, known for the video games ‘Grand Theft Auto’ and ‘Lemmings’ which were created here. The city’s Abertay University was also the first in the world to offer a degree in computer game design in 1997 – the result of a collaborative effort between the university and the games design sector.

A snapshot of the places of the future

Outside of the UK, some of the other places that are defining the future of work in 2021 and beyond include:

Euan Davis, Associate Vice President, Cognizant’s Center for the Future of Work, EMEA, said: “The resulting 21 places identified in the report form a roadmap for businesses, government and people to learn from the success of other places that are booming. This means the hubs of the future are no longer the obvious success stories of London, New York, San Francisco and Sydney, but instead are forecast to be the likes of Lisbon, Nairobi, Da Nang and Tel Aviv.”

The basics of backup: How to avoid disaster 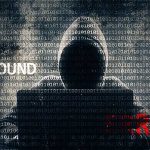 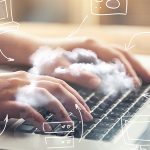