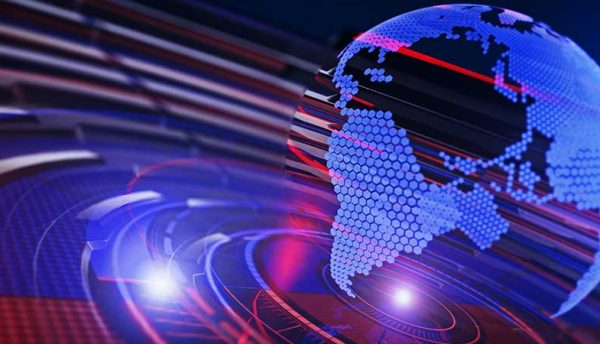 Nokia and Proximus recently turned on the world’s fastest fibre access network at a media event in Antwerp attended by the Belgian Minister of Telecommunications, the Mayor of Antwerp and executives and engineers from the two companies.

Operating over existing fibre and Nokia equipment deployed in the Proximus network, the first ever 25G PON live network connects the Havenhuis building in the Port of Antwerp with the Proximus central office in the middle of the city. The network speed exceeded 20 Gigabits per second, making it the fastest fibre network in the world.

Proximus is a leading provider of fixed broadband networks in Belgium with 45.9% market share. The operator is accelerating the move to fibre, adding 10% coverage each year and is on target to reach at least 70% of homes and business by 2028. As part of its inspire 2022 vision, it is creating a high-capacity open network which will be available to all operators, eliminating the need for fibre overbuild.

Rupert Wood, Research Director for Fibre Networks at Analysys Mason, said: “This 25G PON achievement demonstrates the unlimited potential of fibre. This next evolution in fibre technology will provide enterprises with greater than 10 Gbs connectivity and the capacity needed to support 5G transport along with future next-generation services such as massive scale Virtual Reality and real time digital twins.”

Guillaume Boutin, CEO Proximus, said: “The activation of the first 25G PON network worldwide shapes our bold ambition to be a trendsetter, to become a reference operator in Europe and, why not, across the globe. Together with Nokia, we have achieved a technological leap forward that will become a key enabler of the digital and economy and society that we stand for. This announcement is also an occasion to stand still and look at the pace at which we connect the citizens of Antwerp to the technology of the future. Thanks to huge investments, we are realising an acceleration that is unseen in Europe and I am convinced this will be crucial to remain competitive for us as a company, but also for Antwerp as a city and for our entire economy.”

Federico Guillén, President Network Infrastructure Nokia, said: “10 years ago, our companies launched the technology which enabled a switch to HD TV. Now, we make history again with a network that is 200x faster. We are proud to support Proximus in enabling the world’s first 25G PON network, powered by Nokia’s Quillion chipset, which supports three generations of PON technologies. Quillion has been adopted by more than 100 operators since its launch last year and all operators deploying the Quillion based GPON and XGS-PON solution today have the capabilities to easily evolve to 25G PON.” 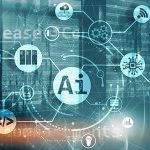 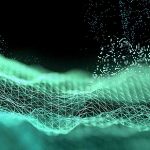