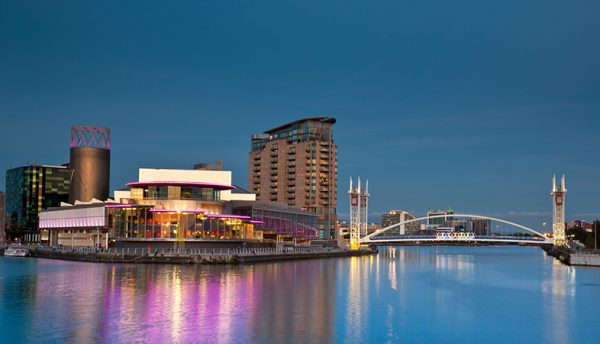 AND Digital has announced the launch of its latest office – or ‘club’ – in Manchester.

Club Jemison – which takes its name from American astronaut Mae Jemison, the first woman of colour to travel in space – will double the multi-award-winning tech company’s presence in the city and create over 60 new digital jobs in the next year according to its newly appointed exec Rick Boyce.

Commenting on his new role, Rick Boyce, Jemison Club Executive, said: “Manchester is synonymous with innovation, technology and is even considered the birthplace of the first modern computer.

“Not only is it currently home to six of the UK’s 14 tech unicorns, it also offers a rich and diverse pool of tech talent given the close proximity of some of the UK’s leading universities. As a result, it’s only natural that AND Digital would want to expand its presence in this thriving tech destination.”

This latest club will build on the success of the company’s first Manchester-based club (Club Kilburn) which launched in 2021 and now counts Co-op, the Very Group and The Prince’s Trust among its key clients. The move will see AND consolidating its long-term plans to build a northern hub – one which has already seen significant expansion in Yorkshire and Scotland to date.