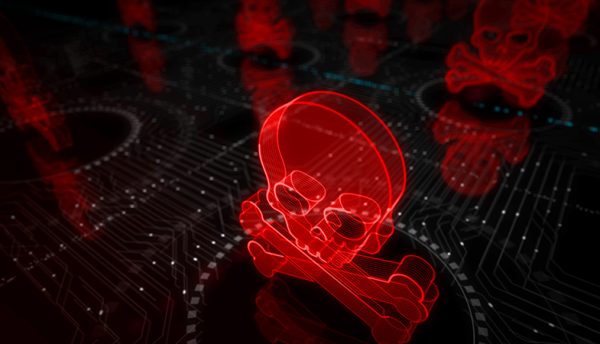 Trend Micro, a leader in cloud security, has announced the findings of a new global study indicating that organisations are struggling to define and secure an expanding cyberattack surface, hampering risk management efforts.

The study revealed that three-quarters (73%) of global organisations are worried about their growing attack surface. Over a third (37%) said it is ‘constantly evolving and messy,’ with only half (51%) able to fully define its extent.

Over two-fifths (43%) of respondents went further, admitting the digital attack surface is ‘spiralling out of control.’

Visibility challenges appear to be the main reason organisations are struggling to manage and understand cyber-risk in these environments.

Almost two-thirds (62%) said they have blind spots that hamper security, with cloud environments cited as the most opaque. On average, respondents estimated having just 62% visibility of their attack surface.

These challenges are multiplied in global organisations. Two-thirds (65%) of respondents claimed that being an international enterprise that spans multiple jurisdictions makes managing the attack surface harder.

Yet a quarter (24%) are still mapping their systems manually and 29% do so regionally – which can create further silos and visibility gaps.

“IT modernisation over the past two years was a necessary response to the ravages of the pandemic, but in many cases, it unwittingly expanded the digital attack surface, giving threat actors more opportunities to compromise key assets,” said Bharat Mistry, Technical Director at Trend Micro. “A unified, platform-based approach is the best way to minimise visibility gaps, enhance risk assessments and improve protection across these complex, distributed IT environments.”

The study also revealed that over half (54%) of global organisations don’t believe their method of assessing risk exposure is sophisticated enough. This is borne out in other findings: