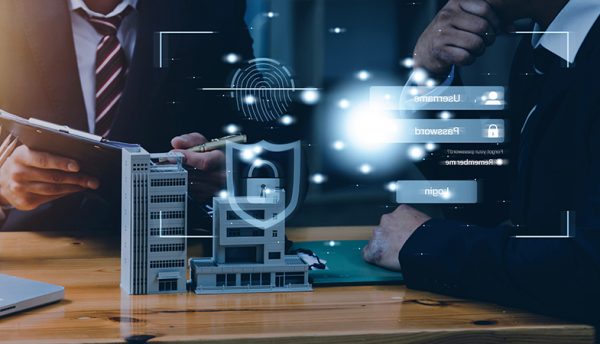 Crossword Cybersecurity, a cybersecurity solutions company focused on cyberstrategy and risk, has announced the completion of a project to expand the scope of its services with CCN-CERT, the Information Security Incident Response Team (CERT) of the National Cryptologic Centre in Spain (CCN), which is accountable to the Spanish National Intelligence Centre.

Back in 2020, during the height of the COVID-19 outbreak, CCN-CERT needed to act immediately to further enhance the security position of its national health infrastructure. The head of the cybersecurity department at CCN contacted the Trillion operations team after its global offer of support to help protect digital identities within health services. In a matter of hours, the team at CCN was given access to Trillion, every health organisation across Spain was configured in the platform and breached credentials data was being fed back into the CERT.

After a period of successful operation across the health sector, CCN-CERT decided that a wider scope for Trillion would provide even greater visibility of digital identities, such as account usernames and passwords, that may have been leaked from third parties and shared for exploitation by criminals.