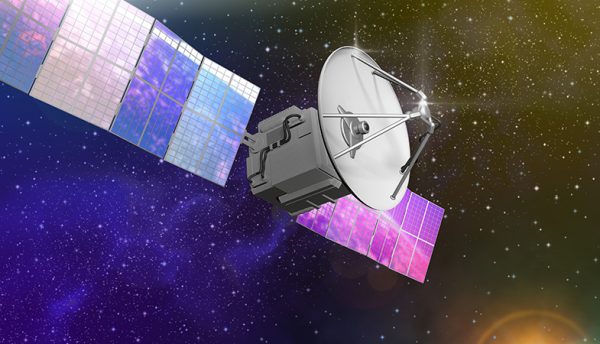 The international Surface Water and Ocean Topography (SWOT) satellite took off from Vandenberg in California on Friday 16 December.

SWOT will use an innovative radar instrument, named KaRIn, to survey at least 90% of the Earth’s surface, measuring and monitoring changes in the ocean, lakes, reservoirs, rivers and wetlands, to produce data that will help improve our understanding of climate change, as well as predict and mitigate flood risks around the world.

SWOT is a satellite jointly developed by NASA and the French space agency, CNES, in partnership with the Canadian Space Agency (CSA) and UK Space Agency.

The UK Space Agency has provided UK technology company Honeywell with £12.2 million to develop KaRIn’s Ka Band duplexer, which routes vital radar signals around the satellite at a frequency never reached before.

UK scientists are also supporting the international effort to assess and exploit SWOT data over areas with very high tidal ranges and fast currents. The UK Space Agency partnered with the Natural Environment Research Council (NERC), between them investing £375,000 in the SWOT-UK science research project that will focus on SWOT data covering the Bristol Channel and Severn Estuary area.