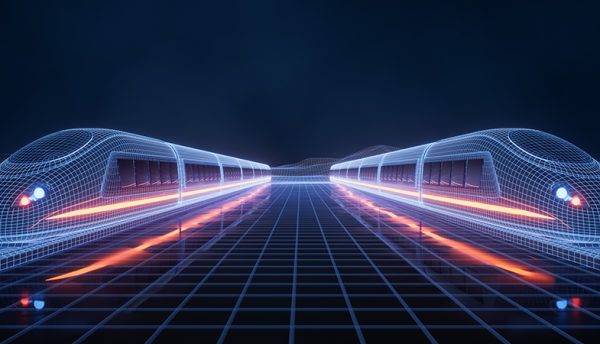 Cellnex UK and Three UK have signed an agreement to significantly enhance connectivity on the London to Brighton railway route.

The partnership will see Three host its mobile voice and data equipment on newly deployed Cellnex UK infrastructure along the entire London to Brighton railway route. Three UK is the first of the UK’s four MNOs to sign an agreement to join the service, which is part of Cellnex UK’s delivery on a 25-year contract with Network Rail to provide enhanced connectivity for passengers and communities along the Brighton Mainline route.

Three customers can expect to experience noticeable improvements to their mobile and data connectivity from later this year, with an uninterrupted connectivity experience along the line, both onboard the trains and at major stations, including Clapham Junction, Croydon, London Bridge and London Victoria.

As a neutral host, Cellnex UK’s infrastructure can host equipment from all four MNOs, meaning there is potential for all mobile and smart device users to benefit from enhanced connectivity throughout their journey.

The Brighton Mainline service runs 51 miles from London to the South Coast, through some of the UK’s most densely populated areas. At its busiest, Brighton Mainline and its branch lines carry 50,000 passengers every day.

Currently, mobile Internet and connectivity between London and Brighton varies from a strong signal to no connectivity at all because of the topography and the many tunnels and cuttings along the route.