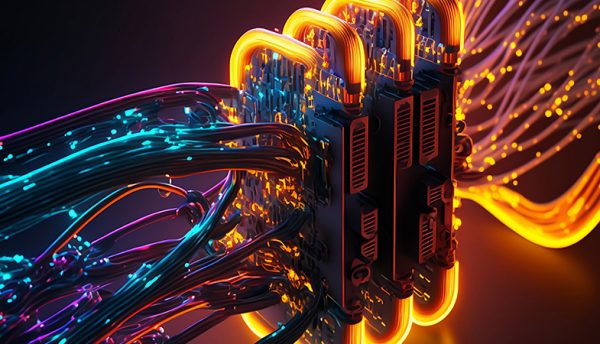 “We are continuously expanding, improving and diversifying our network in order to support our customers with their increasing bandwidth,” said Yannick Leboyer, Europe Chief Operating Officer at Zayo. “With several new subsea cable projects set to deploy in the coming years, Marseille is on its way to becoming one of the top five Internet connectivity hubs globally and Zayo is uniquely positioned to provide the necessary infrastructure to support this growth. The Paris-to-Marseille route is built to support and transport the fast-paced bandwidth growth and increasingly high demand for connectivity in these markets, giving customers a more reliable, scalable and secure way to share data to the rest of Europe and the US.”

Paris is the fourth largest Internet connectivity hub in the world and Marseille, a crossroad of several major exchanges between terrestrial and submarine networks, is projected to move from the seventh to the fifth largest global Internet hub in the next three years.

With six new subsea cables in Marseille scheduled for completion, including key gateways to Asia, Africa and the Middle East, capacity demands in Marseille are expected to quadruple by 2026. This is creating a rapidly increasing need for enterprises to transport traffic growth from these hubs throughout Europe and to other key commerce centres across the globe.

The new Paris-to-Marseille route from Zayo provides 24 terabytes of total expected capacity per fibre pair, critical triversity options and 400G enablement for enterprises to manage this capacity growth and ensure secure, resilient connectivity to the rest of Europe and the United States. Beyond capacity, Zayo is hardening its network with new fibre technologies, making Zayo the first carrier with this next-generation fibre on the route connecting Paris to Marseille.

The route will also provide direct access to Bordeaux – the landing city for Amitié, a new private transatlantic cable that will connect the US with the UK and France. Once ready for service, the connection will enable direct access to Asia, Africa and the Middle East.

This latest investment from Zayo is part of the company’s overall strategy to overlay its European backbone and deliver high-capacity bandwidth across Europe, following the completion of its Zeus subsea cable in 2022, which provides the strongest connection between the UK and continental Europe. To date, Zayo owns and operates 2.2 million kilometres of fibre and connects 16 key metro markets and nine countries across Europe.