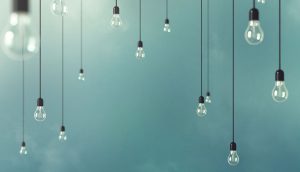 Software intelligence company, Dynatrace, has announced the findings of an independent global survey of 800 CIOs, which reveals that 73% of organisations say the need for speed in digital innovation is putting customer experience at risk. The study found that on average, organisations release new software updates three times per working hour, as they push […] 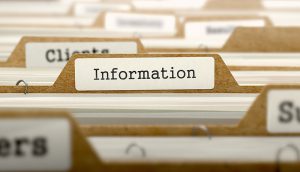 New research of both consumers and businesses, commissioned by Marketo, Inc., a leading provider of engagement marketing software and solutions, has found that three quarters (75%) of European consumers are concerned about the extent of personal information companies might have access to and less than half (42%) trust that companies will use their personal information […] 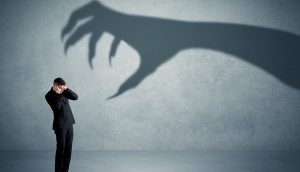 Infoblox, the network control company that provides actionable network intelligence, has announced new research that exposes the significant threat posed by shadow devices on enterprise networks. The report titled What’s lurking on your network: Exposing the threat of shadow devices found that enterprise networks across the US, UK and Germany have thousands of shadow personal […] 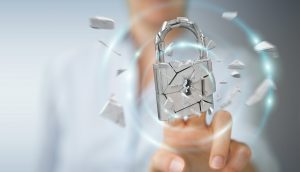 More than 2.5 billion records stolen or compromised globally in 2017

Gemalto, a world leader in digital security, has released the latest findings of the Breach Level Index, revealing that 2.6 billion records were stolen, lost or exposed worldwide in 2017, an 88% increase from 2016. While data breach incidents decreased by 11%, 2017 was the first year publicly disclosed breaches surpassed more than two billion […] 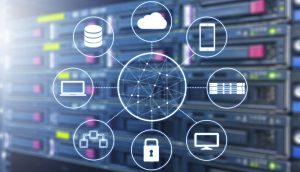 According to a new global Ontrack survey conducted on the occasion of World Backup Day, 2018, more than one-third of the respondents did not have a backup in place at the time of data loss. More than two-thirds – 67% – of businesses and consumers now employ a backup solution to secure their data from […] 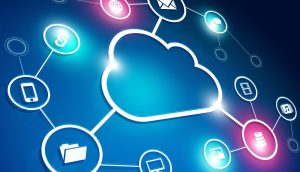 McAfee, the device-to-cloud cybersecurity company, has announced its third annual cloud adoption and security report, Navigating a Cloudy Sky: Practical Guidance and the State of Cloud Security. The report outlines the current state of cloud adoption, the primary concerns with private and public cloud services, security implications and the evolving impact of Shadow IT for […]

ServiceNow
Cost And Consequences Of Gaps In Vulnerability Response