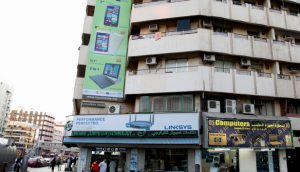 As market sentiment remains low in 2016, IDC expects to see a delay in the recovery of PC demand. Overall, 2016 will experience a further decline on 2015, as growth is only expected to occur in the second half of the year. A slightly stronger recovery is expected during 2017, after which the region will […]

IT spending in South Africa will top $26.6 billion in 2016 as organisations increasingly embrace digital transformation initiatives in a bid to streamline their costs and bolster their flexibility. This is according to global technology research and consulting services firm International Data Corporation (IDC), which yesterday hosted an event at the Johannesburg Country Club, Woodmead, […] 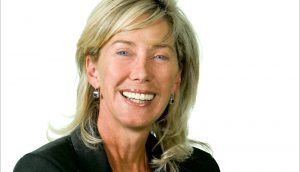 Dimension Data announced it has been certified as one of the top employers in the world for outstanding employee offerings for the second consecutive year. The stringent criteria of the annual independent research carried out by Top Employers Institute include talent management, leadership, training and development and initiatives to attract, retain and engage employee talent. […]